Home » About Us » Company Profile

Mr. Qiu, the chairman of JinJiang Jewelry Limited, has been committed to the jewelry industry since he was 18 years old, and has been involved in jewelry development and production for 50 years. Successively established factories and offices in Taiwan, Singapore, Malaysia and Yiwu. Finally, the company's headquarters and production base were moved to Chang'an, Dongguan officially , which known as the "China Jewelry Capital". In 2020, the Trade department was established again in Yiwu, China.JinJiang Jewelry Limited used to have more than 3,800 employees during its peak period. The sample room has more than 500,000 different samples and holds more than 20 own patents. As one of the pioneers in the jewelry industry, Mr. Qiu occupied an important position in the jewelry industry. At present, the employees who have worked in  JinJiang Jewelry limited are all over of China, and some of them have made great achievements in the jewelry field. For example, in Yiwu, 6 out of 10 people in the jewelry industry have followed Mr. Qiu, which fully reflects his huge influence in the Chinese jewelry industry.
The company enjoys the reputation of "the HuangPu Military Academy in Chinese jewelry industry" and has made a lasting contribution to the development of the jewelry industry in Mainland China.
R&D and innovation have been kept, since working in the industry,
The company has a wide range of products, which are sold all over the world. The company has more than 500,000 samples including rings, earrings, necklaces, bracelets, bangles, pins, head accessories, anklets, watches, makeup mirrors, tourist souvenirs, etc. The company has more than 20 product invention utility model patents. At the same time, it has also been rated as the "Demonstration Enterprise of Honesty Operation" by the Chinese Ministry of Commerce, and is also the chairman company of Dongguan  Jewelry and hardware Industry Association and the executive vice chairman company of Guangdong Jewelry and Accessories Association.
No matter cooperation in the form of whole cabinet output, whole store output, retail, ODM, OEM, gift customization, etc., JinJiang Jewelry limited is your best partner.
History

Expand and build branches in Singapore

Open a factory in the Guang Dong Province of China.

Establish another jewelry factory in Yiwu, the jewelry production base of China

The factory is moved to WuSha Community, Changan Town, Dong Guan, "the Capital of Jewelry" in China

The company reaches 3000 people scale, making all kinds of popular jewelry, gifts, photo frames, jewelry boxes and so on.

The factory is moved to Xia Gang Community in the same town. 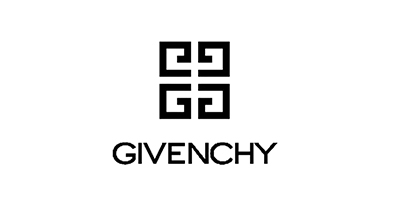 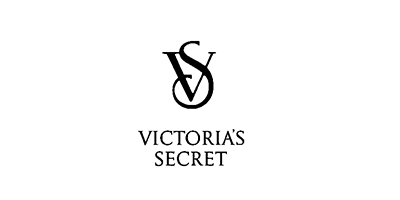 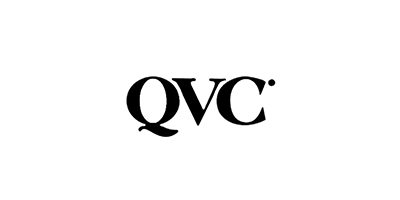 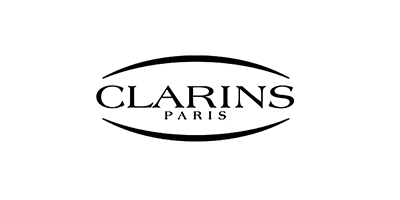 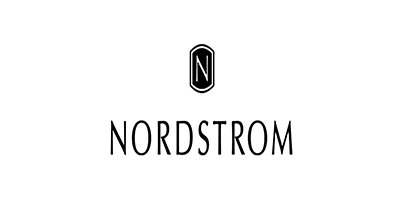 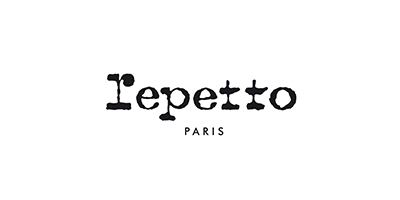 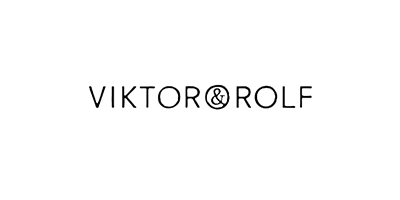 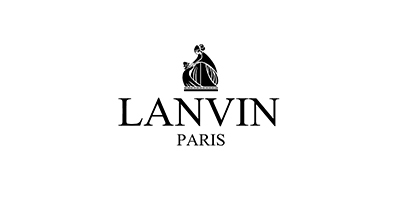